The Catholic Church in Taiwan comprises 1.3% of its 24 million inhabitants (300,000). The church is almost equally divided between the aboriginal Taiwanese and Han Chinese. Among the Hans, there is a division between the Catholic descendants of those who came with Chiang Kai-shek between 1945-1951 (more common in the north) and those who were in Taiwan long before 1949 (more common in the south). The aboriginal people are gaining due recognition in the Catholic Church; even though they are a big group in the Church, only a few resources (personnel and material) had been allocated to serve them. The aboriginal people are quite open to the Christian faith (particularly the Amis, who are the biggest group); most of the aboriginal population are either Protestant, or Catholic or of other Christian denomination. 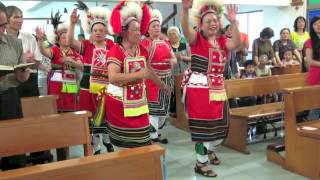 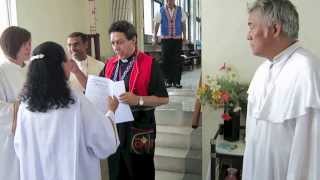 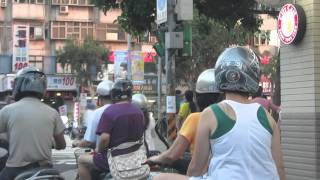 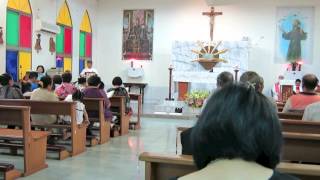 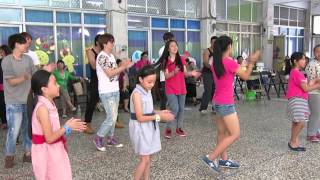 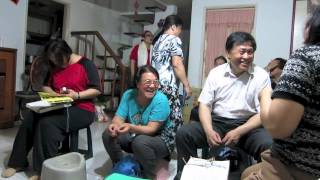